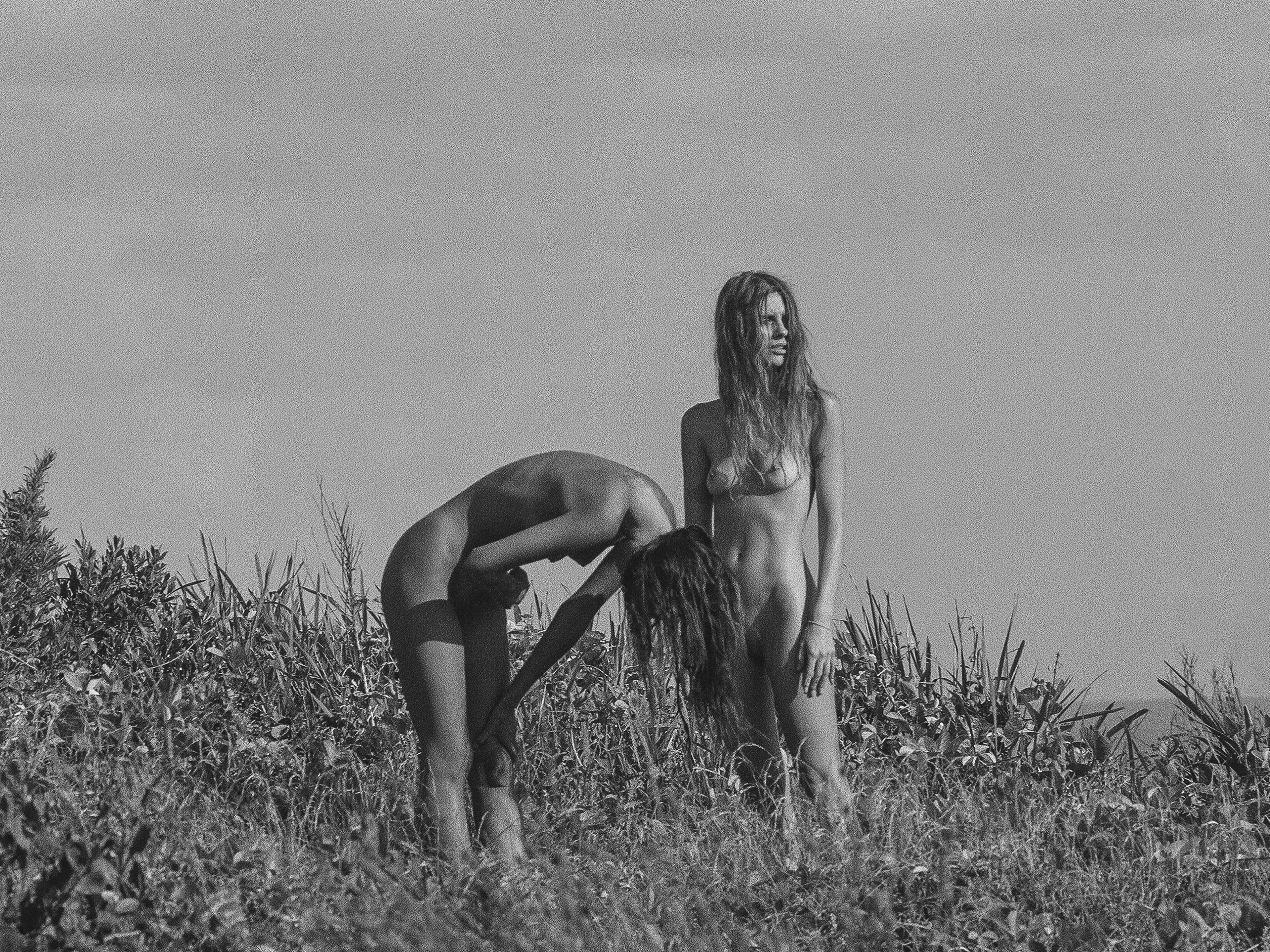 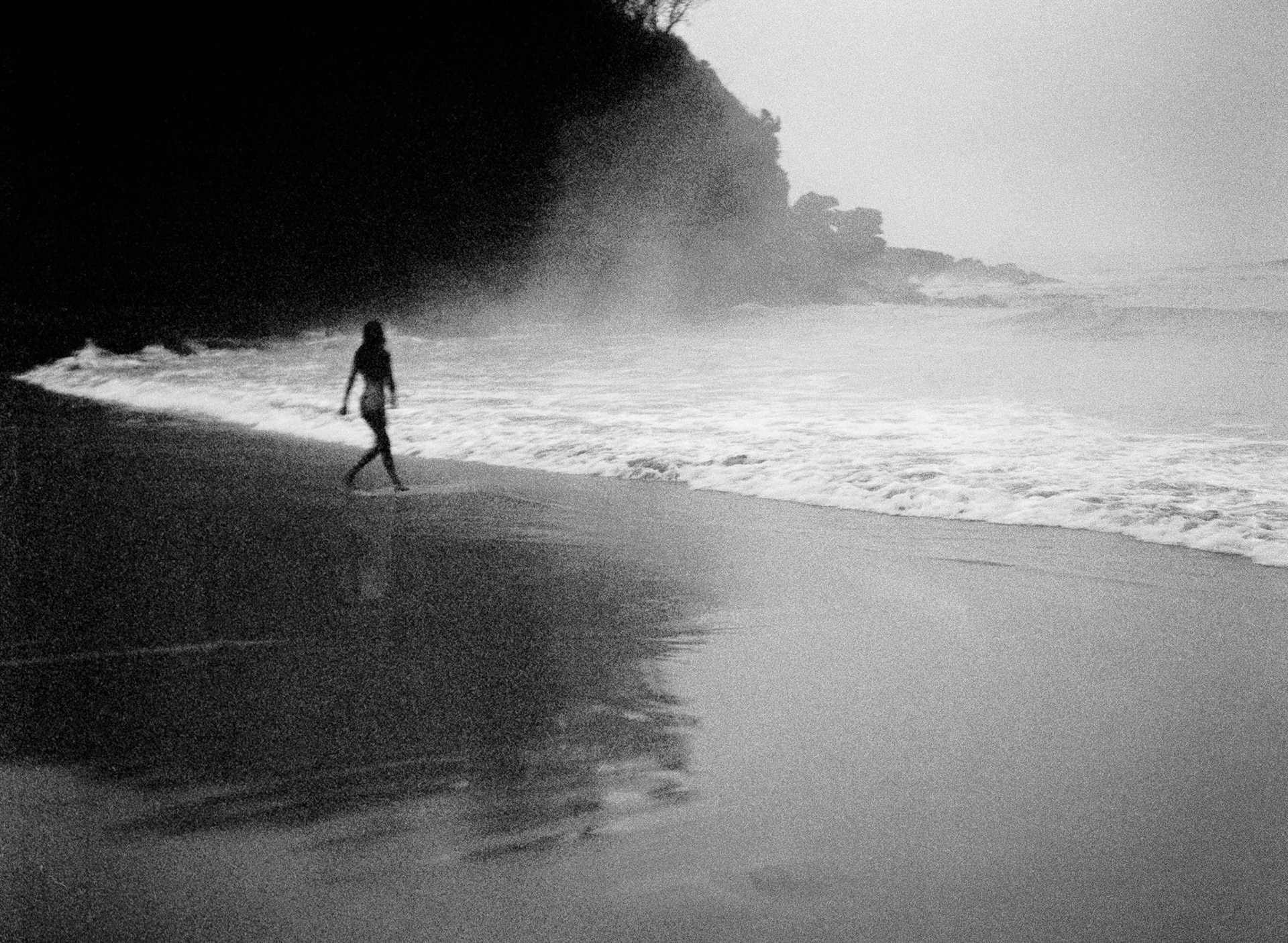 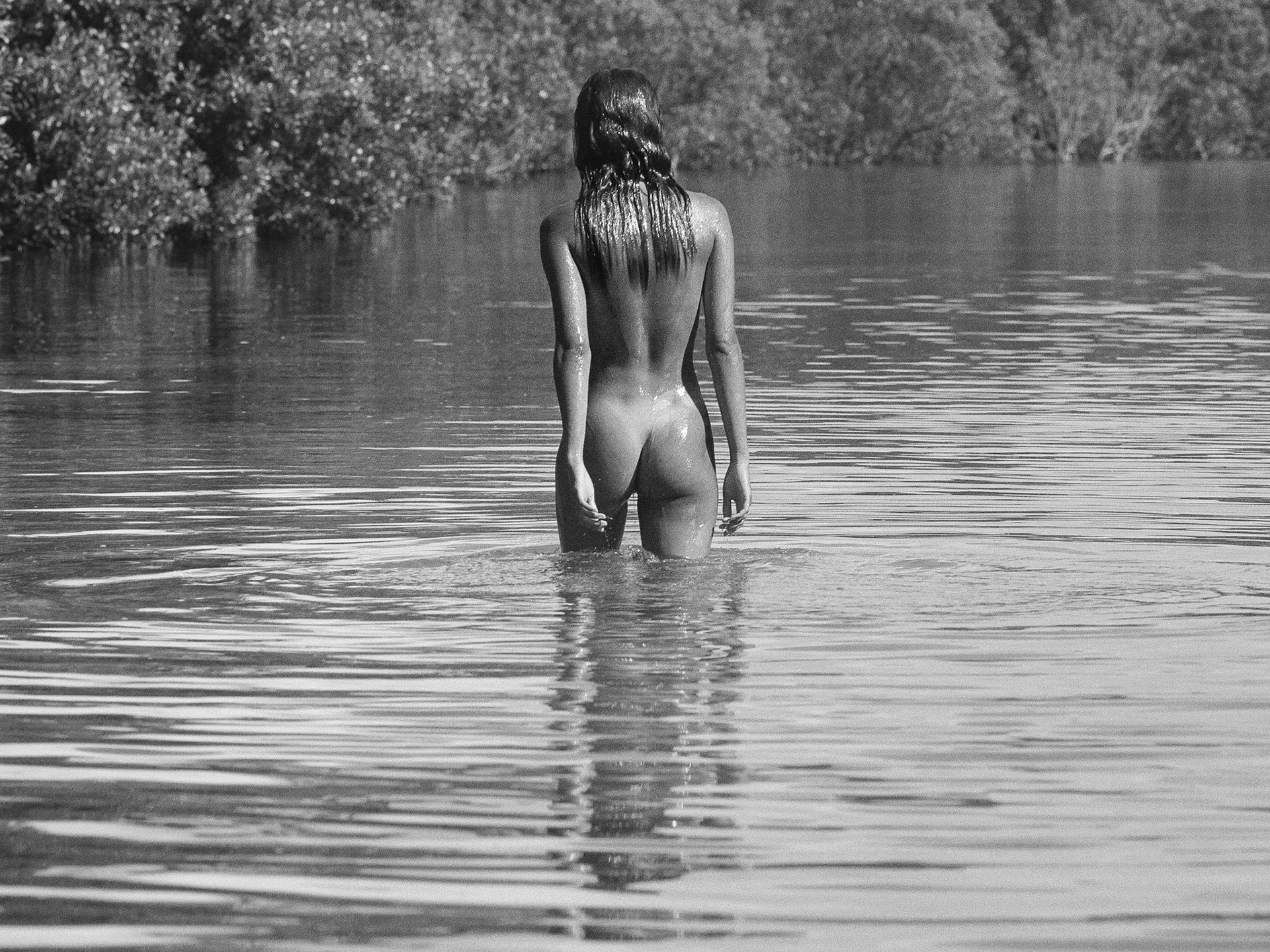 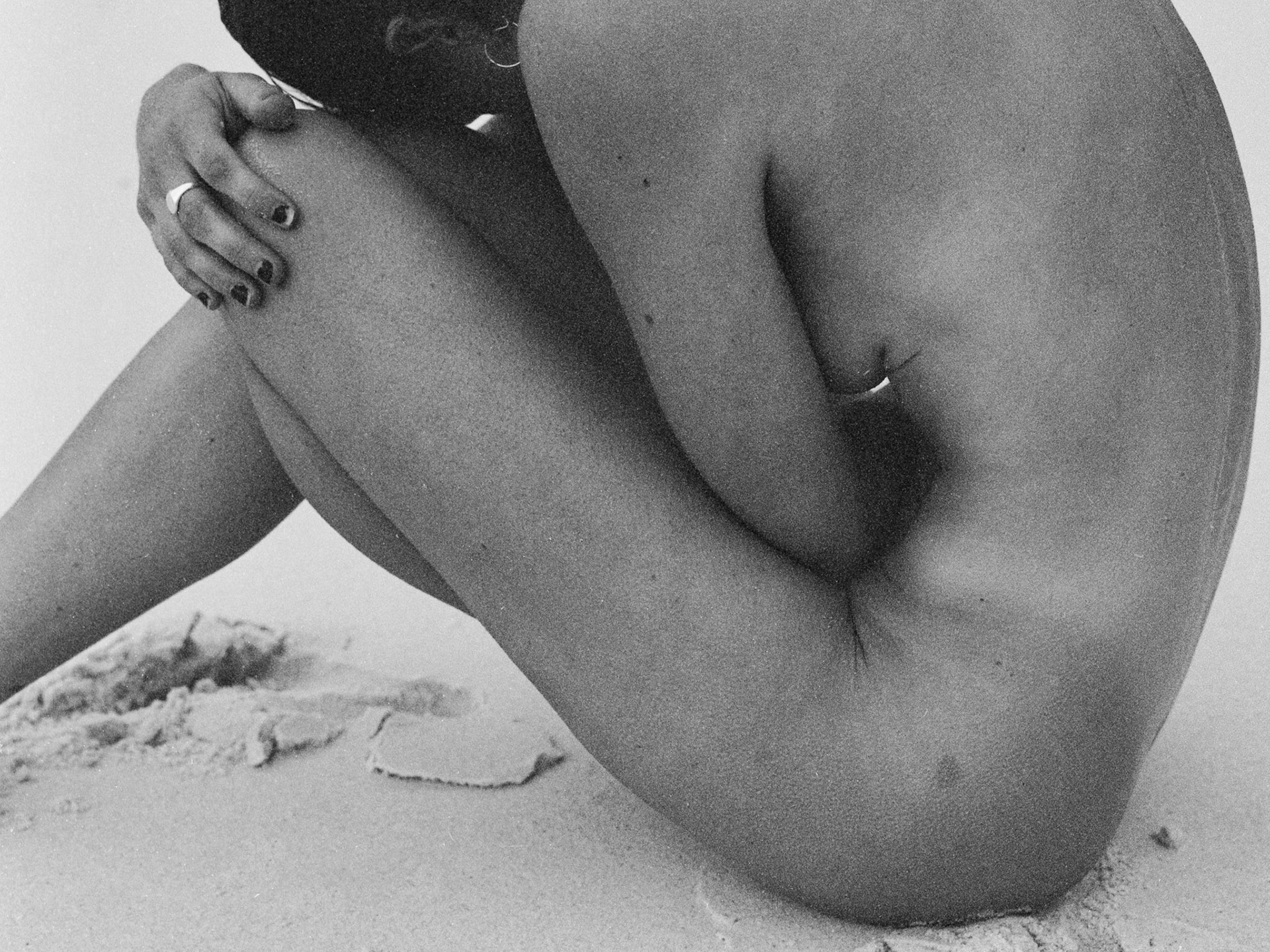 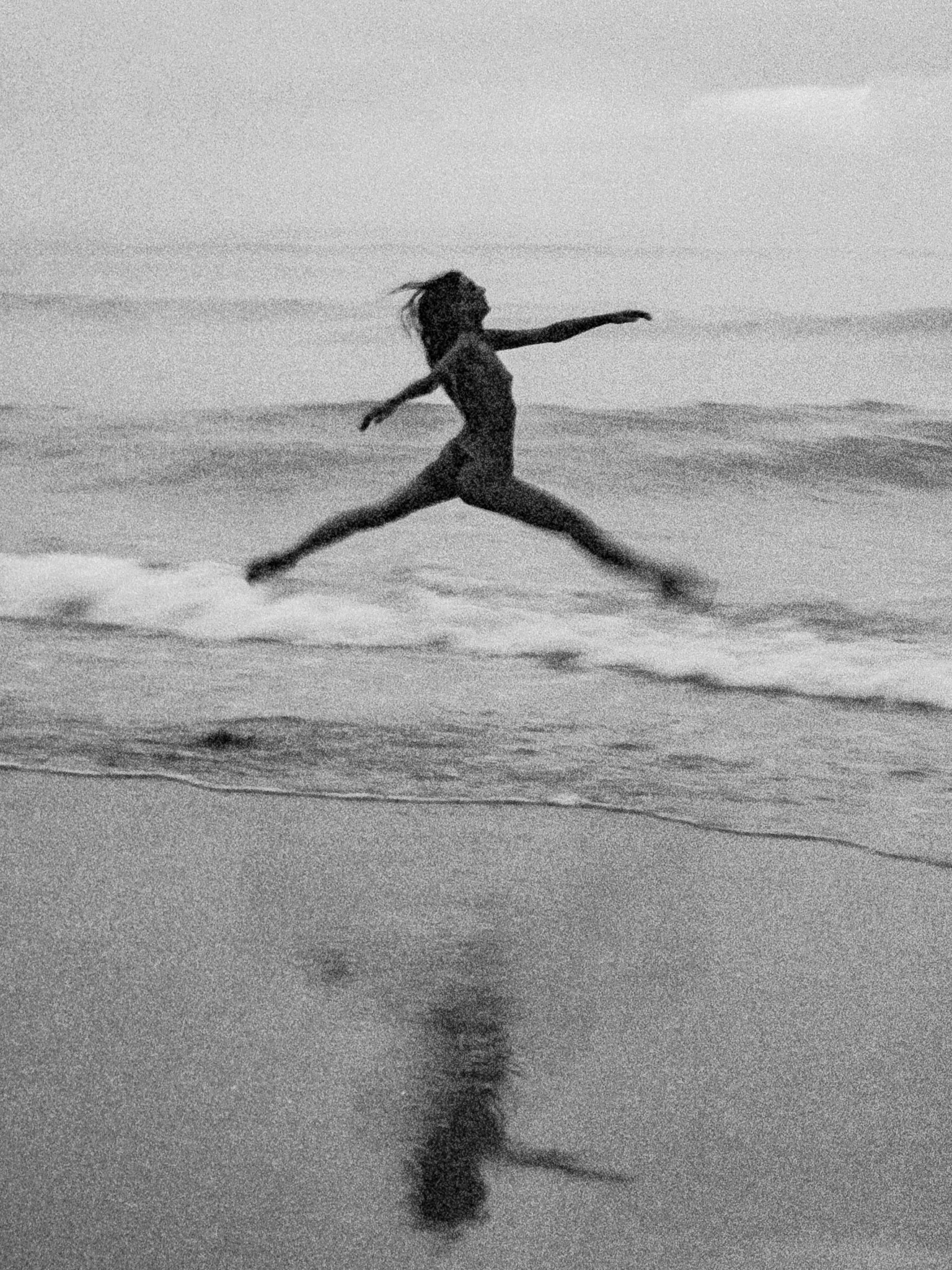 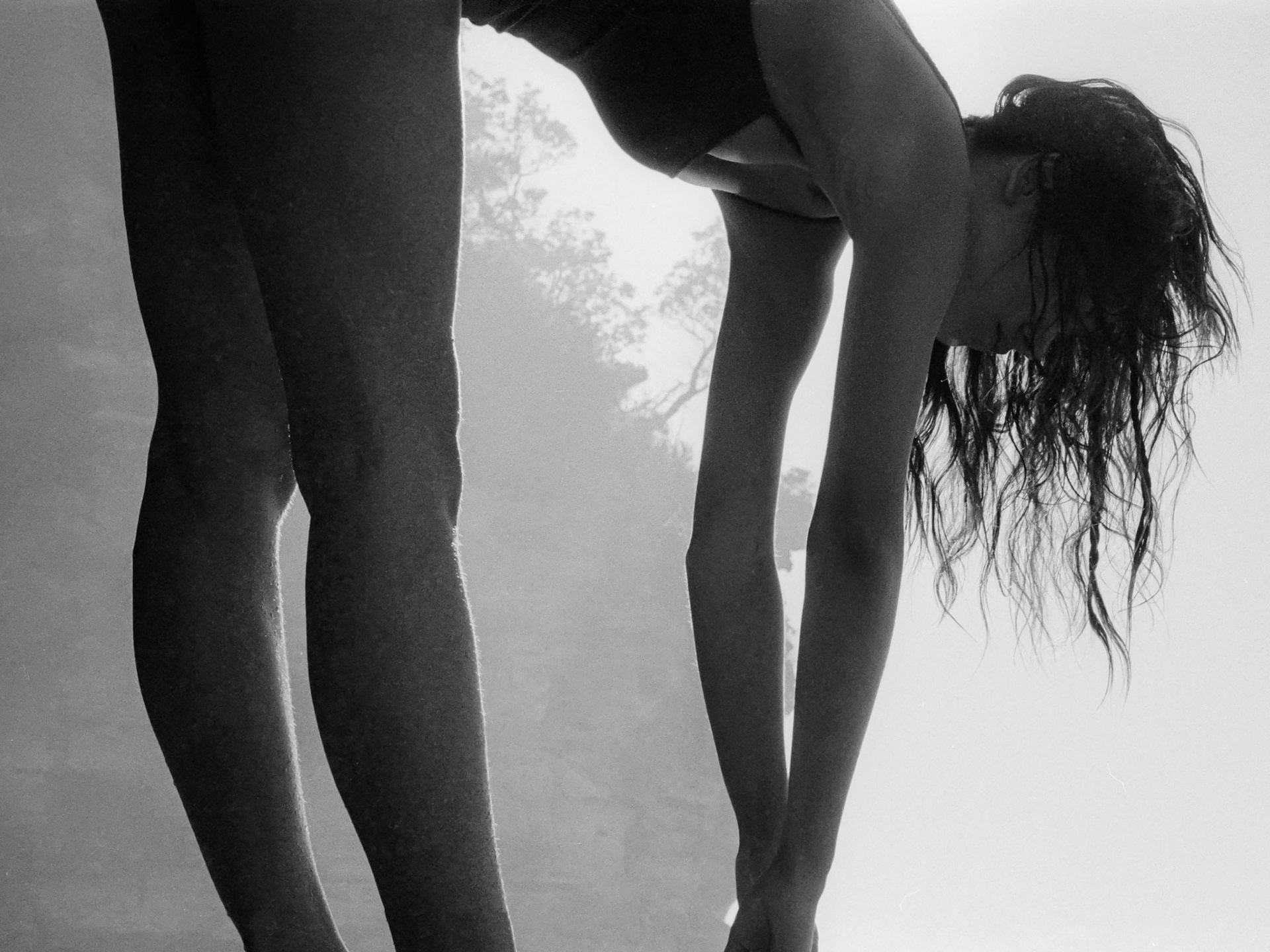 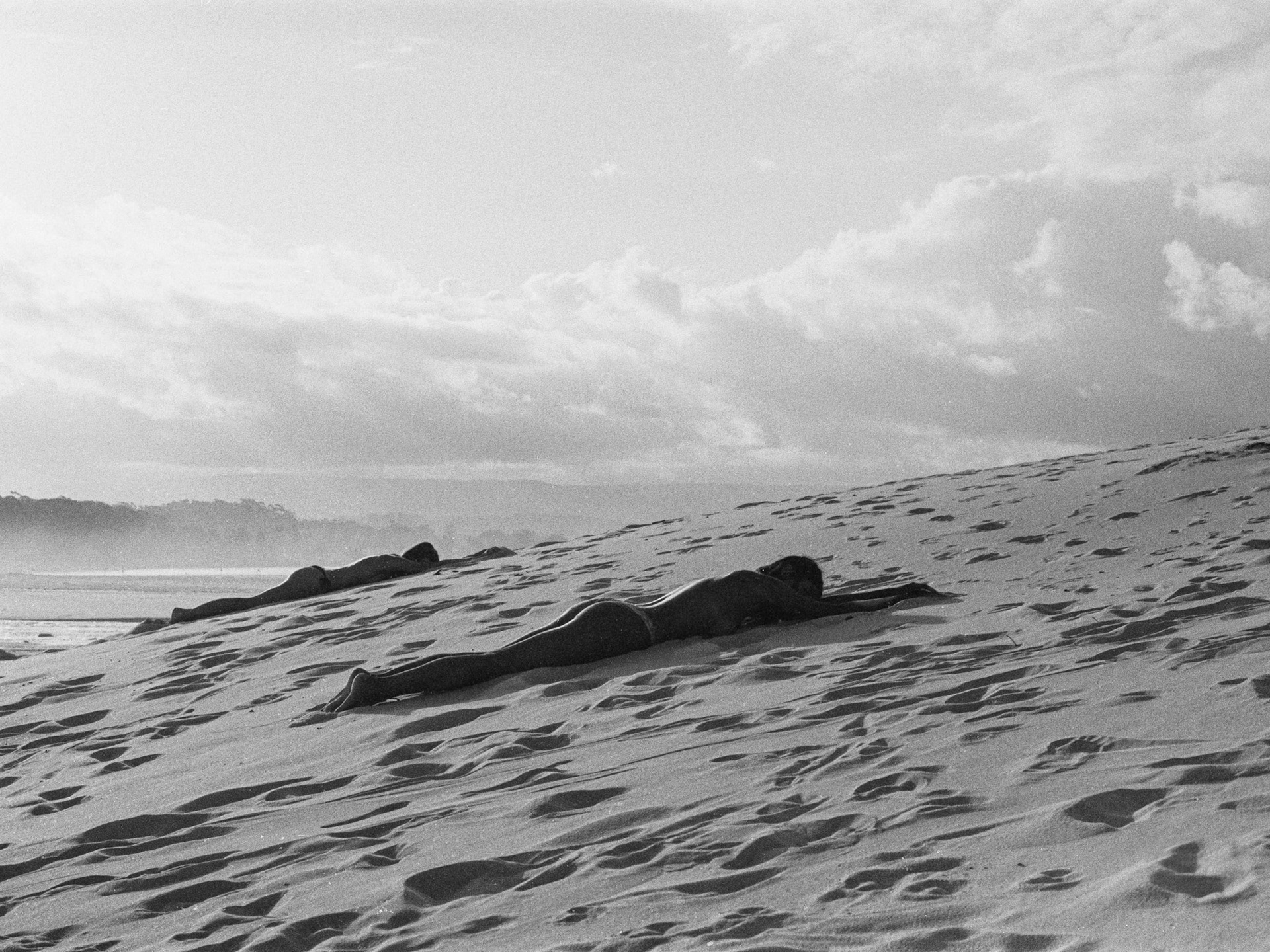 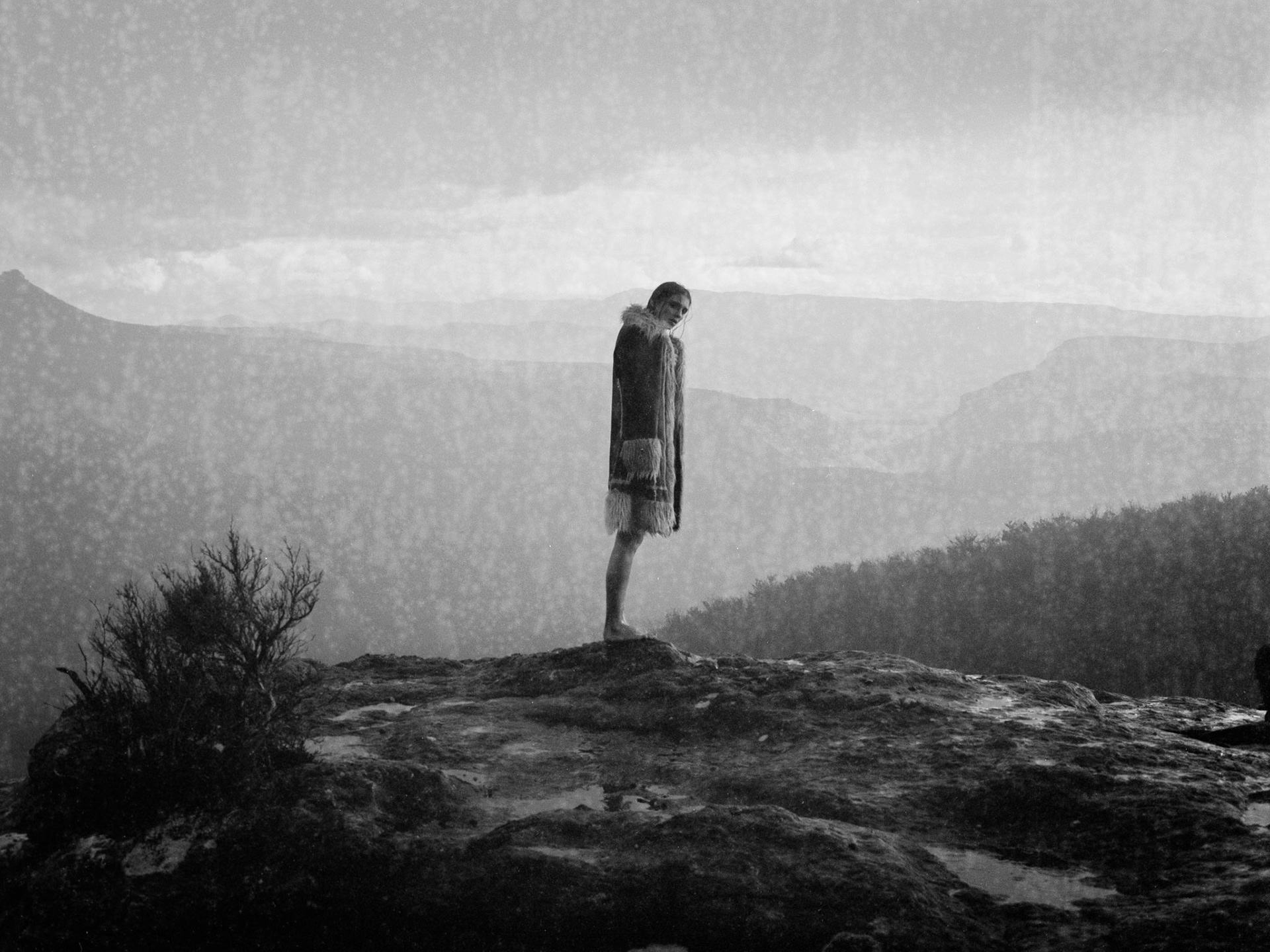 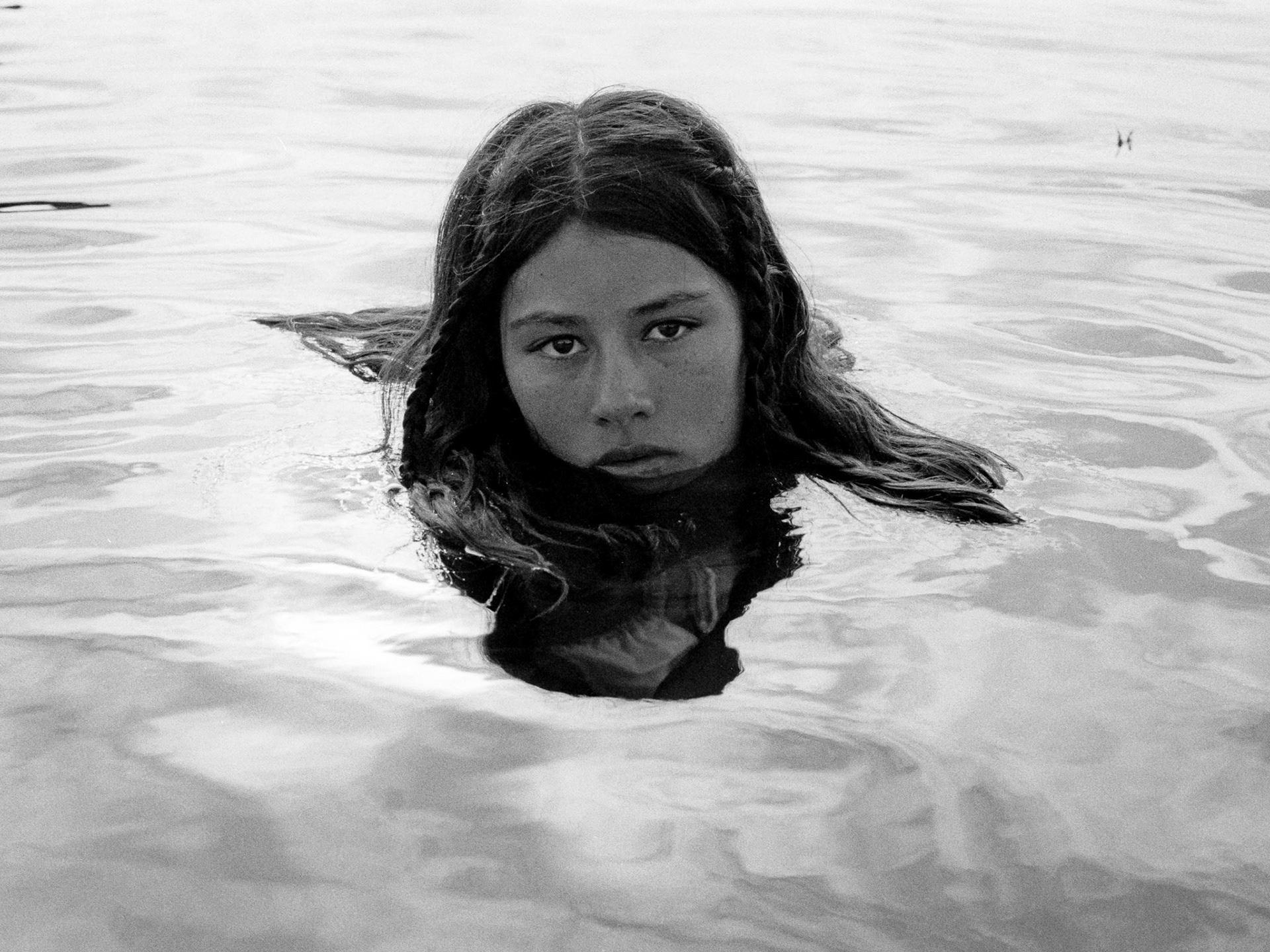 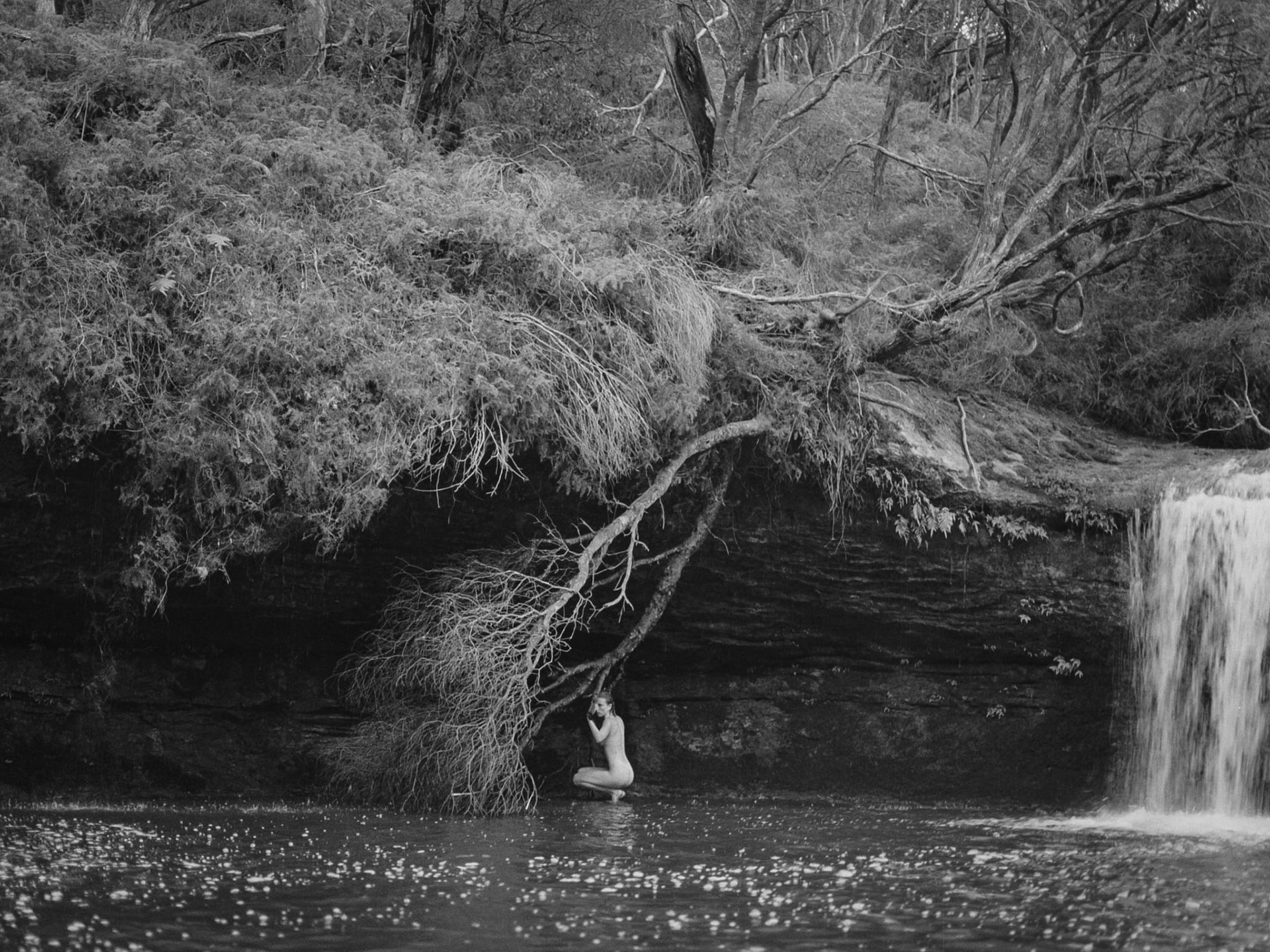 The concept and theory for this exhibition was originally born from the words of Clarissa
Pinkola Estés book; Women who run with the wolves, a piece of literature that speaks of the
instinctual psych of human beings and the feminine nature we all inherently possess.
Looking to embody the ‘ wild woman archetype’ the artist has developed a visual narrative
through ethereal imagery, to reiterate that ‘The earth is the very quintessence of the human
condition.’ - Hannah Arendt.
The artist has drawn inspiration from the Australian wilderness and the female gaze through
an art-based perspective, using the natural elements of light, form and landscape to create
impactful imagery.
Theories such as Ecofeminism EAUBONNE, F. D. (1974) which suggests a correlation between
the exploitation of women in society and exploitation of the earth’s ecology and environment,
have influenced and informed the artists work.
‘ I’ve only twelve days in Paris and I’m waiting for life to start ‘
‘ you a hostage of crazed hormones will be driven to say; I am the next poet laureate
and she is the cherry madonna and all of the summer is hers.’
- Poetry &amp; lyrics by Prefab sprout : I trawl the megahertz
Special thanks to:
Ellen knight, Aimee Mcqueen, Mahalia Celeste, Toby Jones, Josh Erickson, Koen Arbouw, Beatrice
Pegard, Tim Baker, Cassidy Jackson, Dave Laird, Ruby Lee, Benoit Dodd, Layne Burmeister, Jordan
Malane, Sam Andrews, Paul Mclean, Teel Studios,

't'm Waiting for Life to Start'

Created on Dharawal Country and I would like to acknowledge the Dharawal people as the original custodians of this land.
↑Back to Top